A little recommendation today! If you are in the Hertfordshire/ St Albans area then head to Westminster Park, part of the Verularium. An interesting history of the roman era.

Verulamium was a town in Roman Britain. It was sited in the southwest of the modern city of St Albans inHertfordshire, Great Britain. A large portion of the Roman city remains unexcavated, being now park and agricultural land, though much has been built upon. The ancient Watling Street passed through the city. Much of the site and its environs is now classed as a scheduled ancient monument.

If you are not in this area then take the opportunity to spend a few hours of sunshine feeding ducks, walking, getting fresh air, having an ice cream and spending quality time with those you love!! 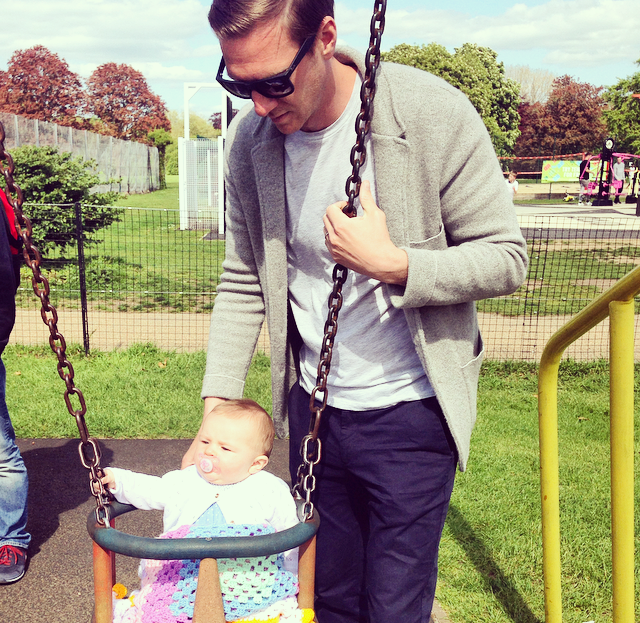 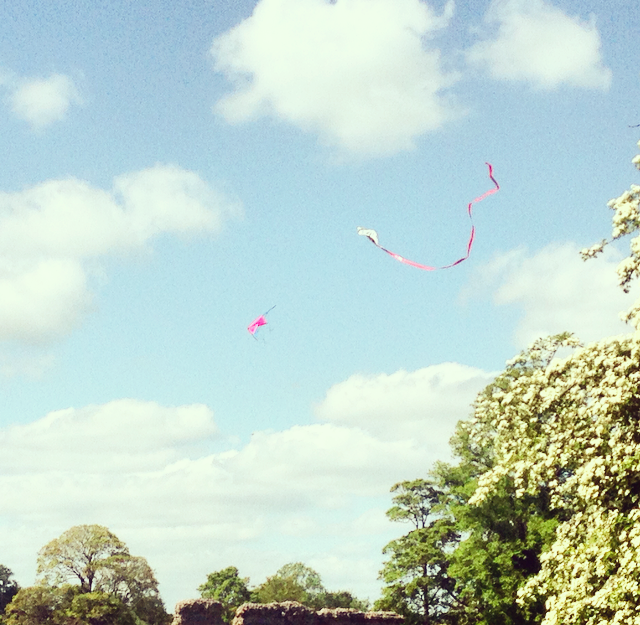 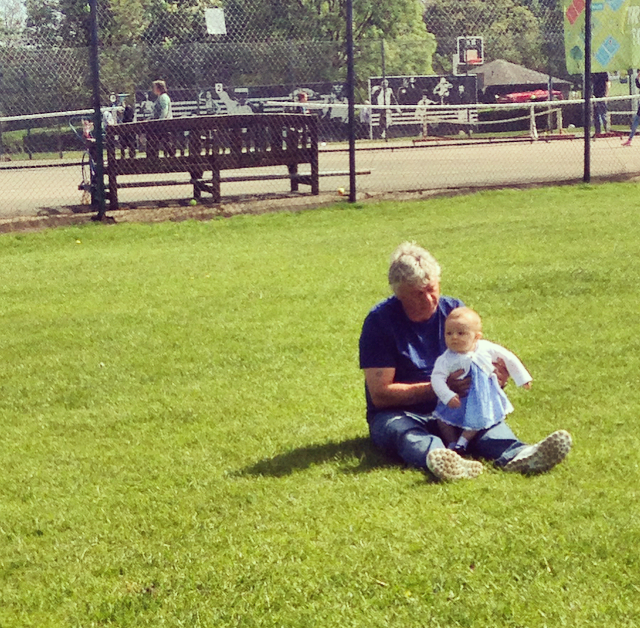 View all posts by evelynhart14